On December 18th,together with parents of Dehong, we held our seventh Parent College in the theater-- "safe at school". This time it was Shared by principal SikChew and Yoyo. Through this activity, We'll let parents know more about "safe at school". 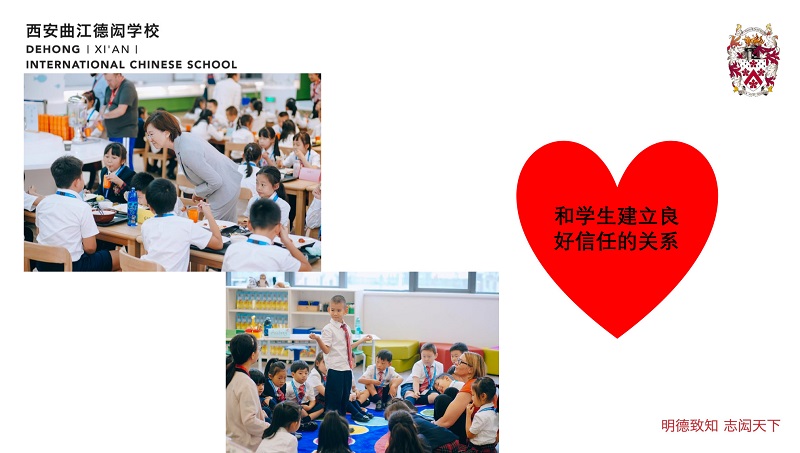 At the beginning of the activity, principal Lily made a brief statement . Then to get into the subject matter, principal SikChew asked the parents to look at the five foreigners in the photo and guess who had been convicted of child crimes. Theparents expressed their views. Only when principal SikChew announced the answerdid they know that the seemingly gentle, kind people were actually convicted of child crimes. It also tells us that we can't judge a person simply by his orher appearance, and from this to introduce our topic today – safety at school.On a larger scale, SikChew defines five categories: physical abuse, sexual abuse, emotional abuse, neglect and social in teraction. In particular, it emphasizes that physical abuse not only affects students physically, but also affects their psychology, behavior and relationship. As for how to protectchildren's safety on campus, SikChew also listed many things, such as earlyemployee recruitment, school rules and regulations, computer network security,activity site security and school bullying. He explained every details.

As CPO, Yoyo explained more details for parents. When it came to the eight skills, Yoyo specially gave some examples to let parents know more intuitively that safe at schoolis not only what should be done on the surface, but also what is internal and equally important. At the same time, Yoyo also said that the real safe atschool is like a triangle, with each side having a layer, which is children's development needs, parenting ability and family and environmental factors.These three levels support each other, and none of them is indispensable. Most importantly, what should we do if there is an accident? Yoyo also mentioned that all employees of Dehong, including parents, could inform the CPO by email and report the results to the immediate superior after the CPO has been filed and investigated. However, if it involves adults, it will be special. After reporting the case, CPO will directly report to the superior, who will handle itpersonally. 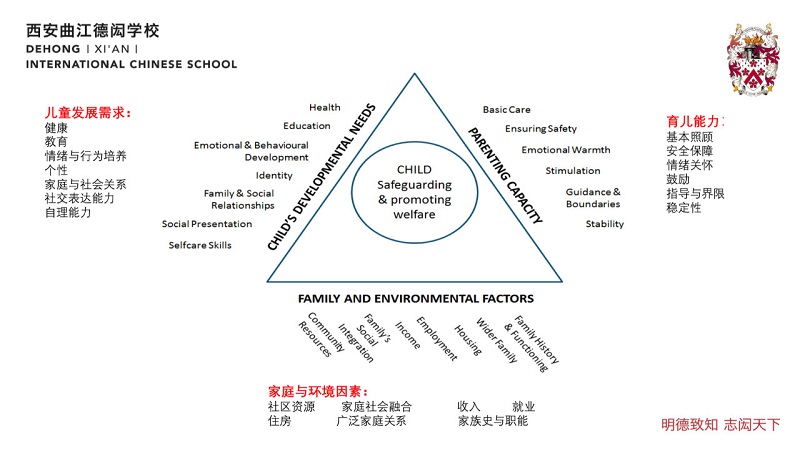 Of course, most of what we're showing now is external safe behavior in school, but what about internal behavior? This requires a good relationship of trust between teachers and students. The children trust the teacher, is willing to tell their inner thoughts to the teacher, the teacher can help the children to solve theproblem. Every teacher at Dehong is confident that we have enough arms to hug every child.

After parentcollege, the volunteers for Winter Sports Day sign《Dehong Safe at School Code of Conduct》. Parents are the best team members with Dehong, we are trying our best to build a safe school for Dehong students. 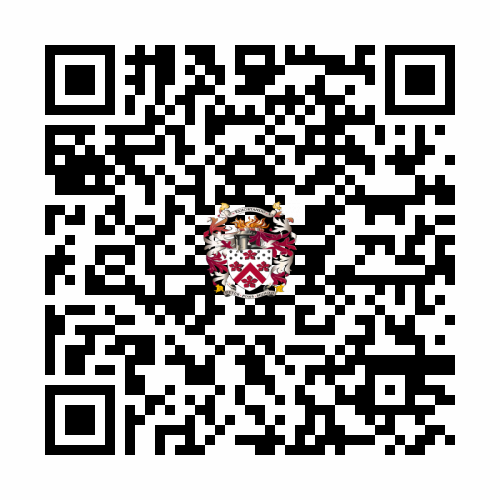 Admissions Enquiry
If you have an enquiry related to admissions, please complete this form.

Thank you for submitting the Information Collection Form. 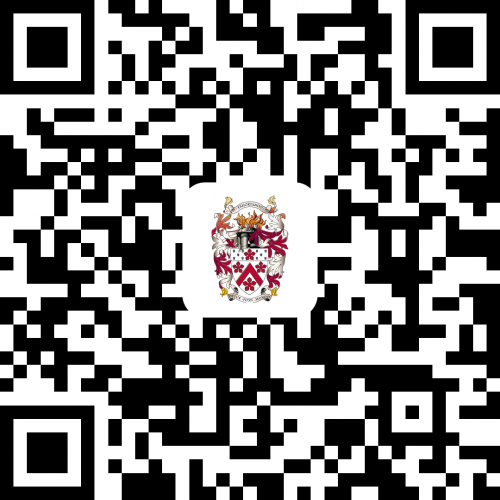